What's the difference between Carbon Removal & Carbon Capture? Nicole Kelner lays it out for us in this week’s 1-Minute Climate Snippet. 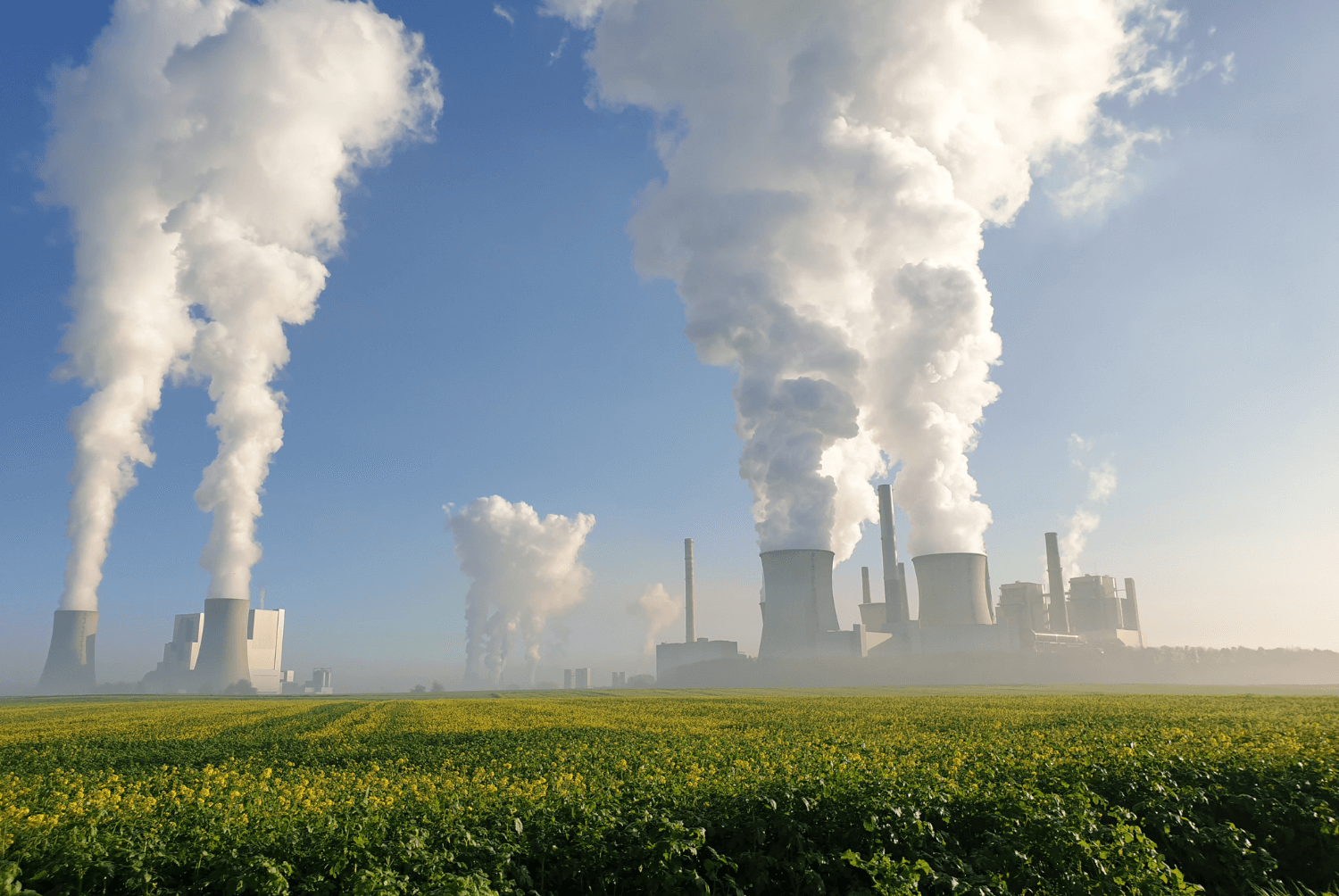 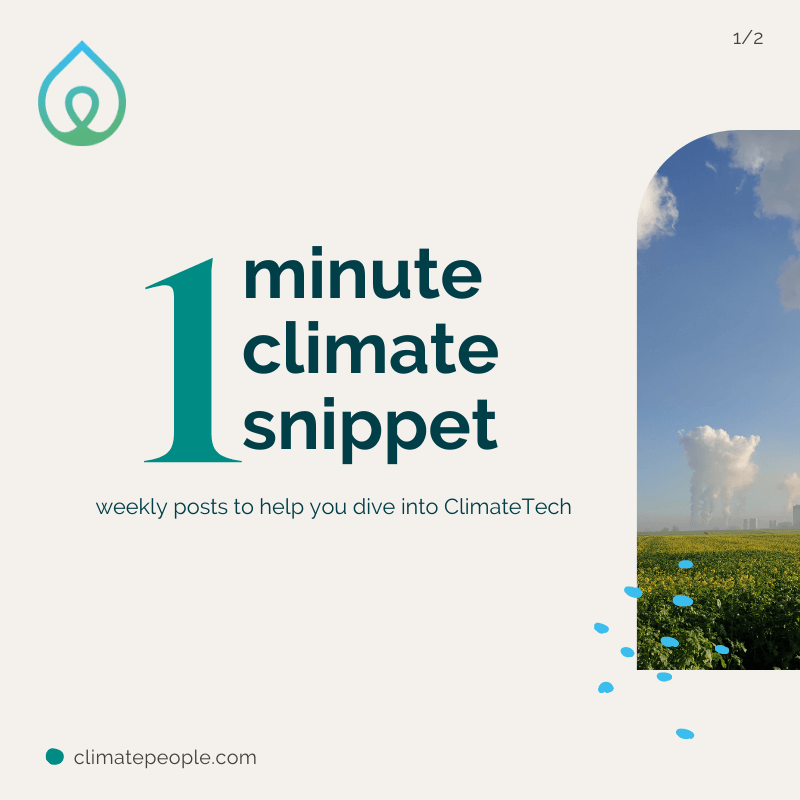 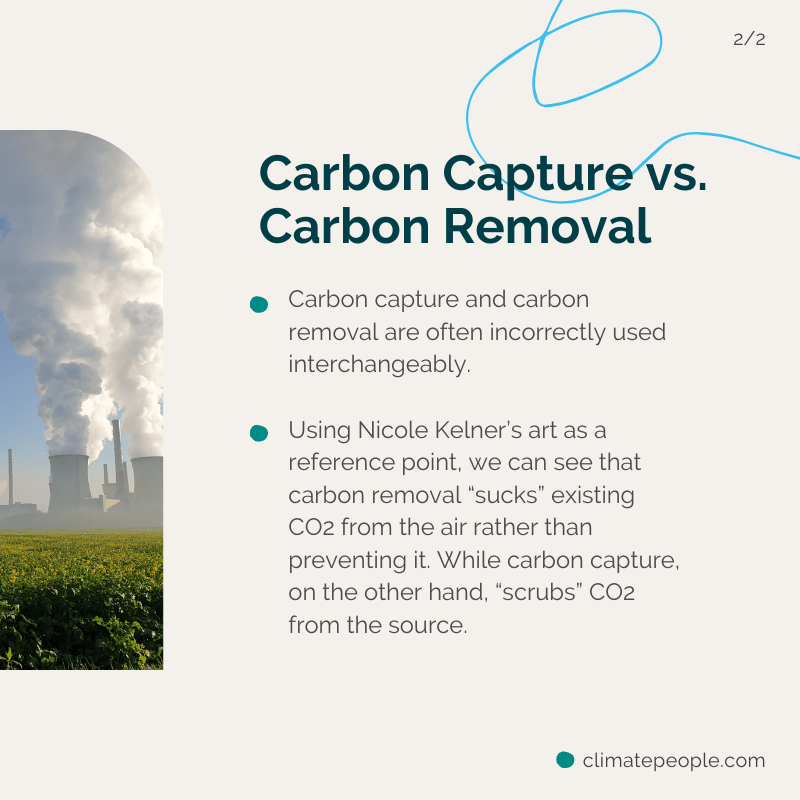 Carbon capture and carbon removal are often used interchangeably. They both help eradicate carbon in the air, however, they are very different in both premise and execution.

Using Nicole Kelner’s art as a reference point, we can see that carbon removal “sucks” existing Co2 from the air rather than preventing it. While carbon capture, on the other hand, “scrubs” Co2 from the source.

While both are effective in different ways, carbon removal is used for targeting existing emissions and carbon capture lowers the initial carbon footprint of traditional carbon-intensive industries.

Some carbon removal companies that are moving the needle are Climeworks, Carbon Engineering, Noya, and Heirloom Carbon. 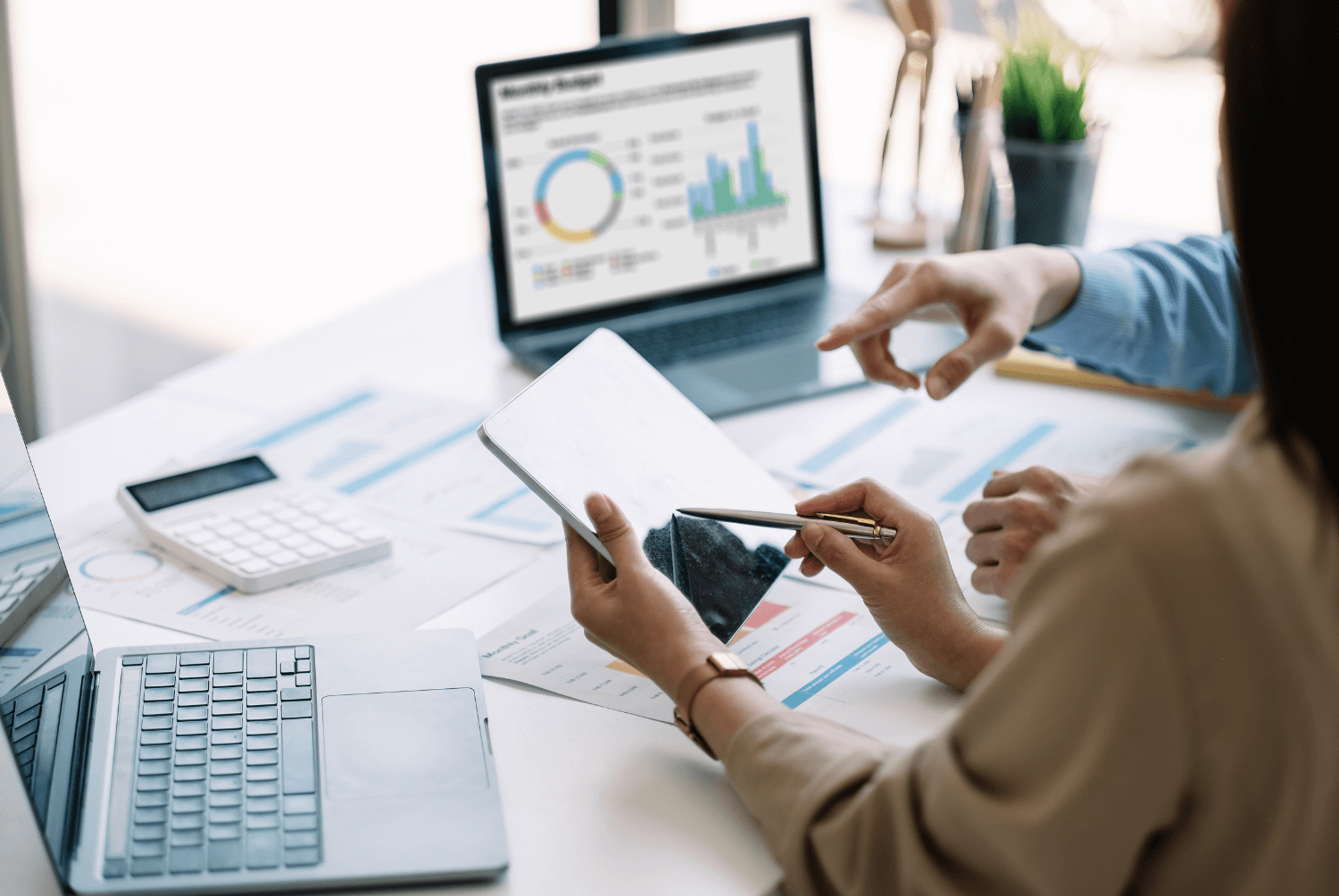 Adaptation deserves a seat at the table. We are now at a point where the negative effects of climate change are unavoidable and we must learn to shift our objectives and adapt to them. 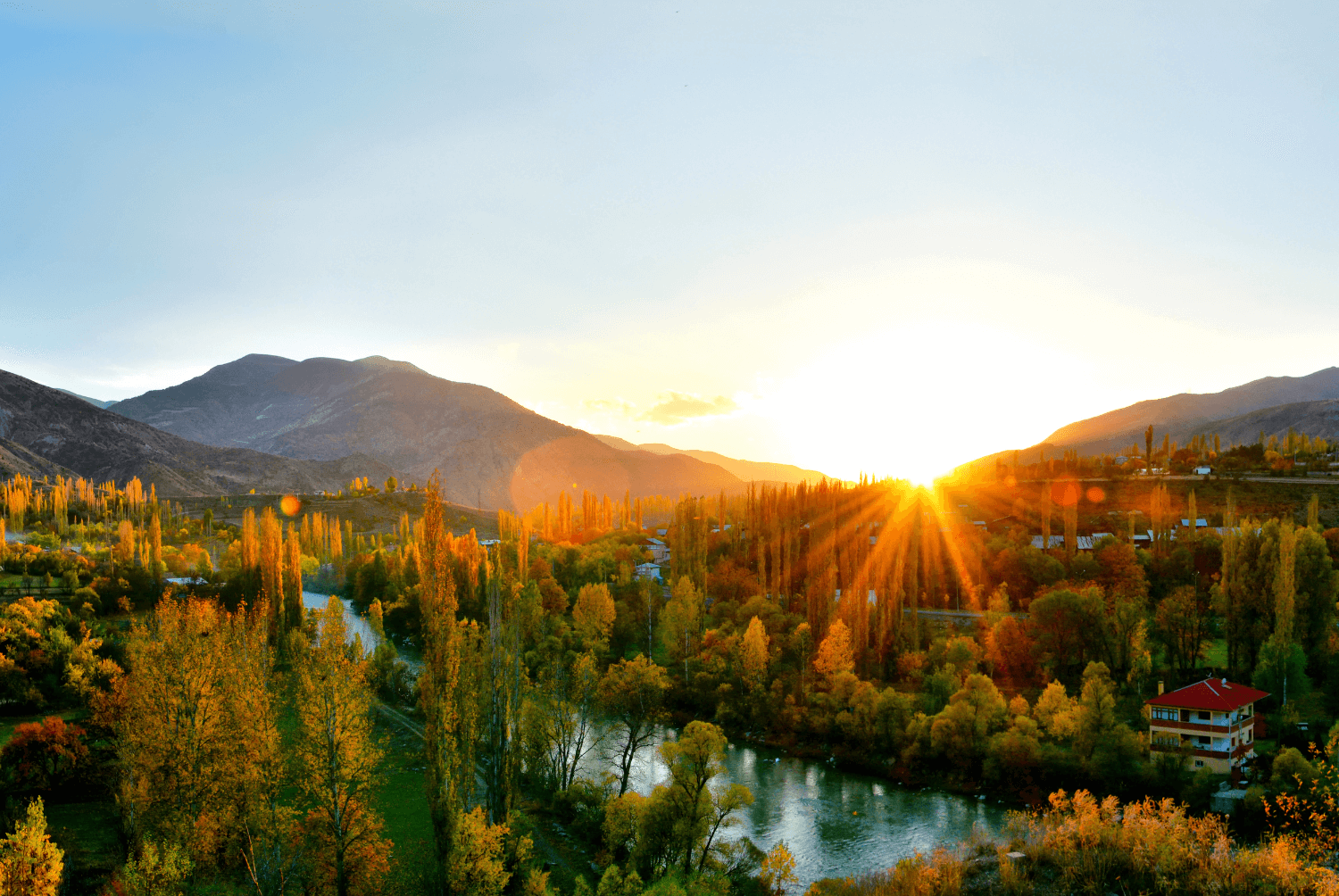 Supporting Catalysts are businesses, organizations, nonprofits, etc. that indirectly support the work of decarbonizing our economy by enabling or enhancing the work of other Climate Tech Companies. 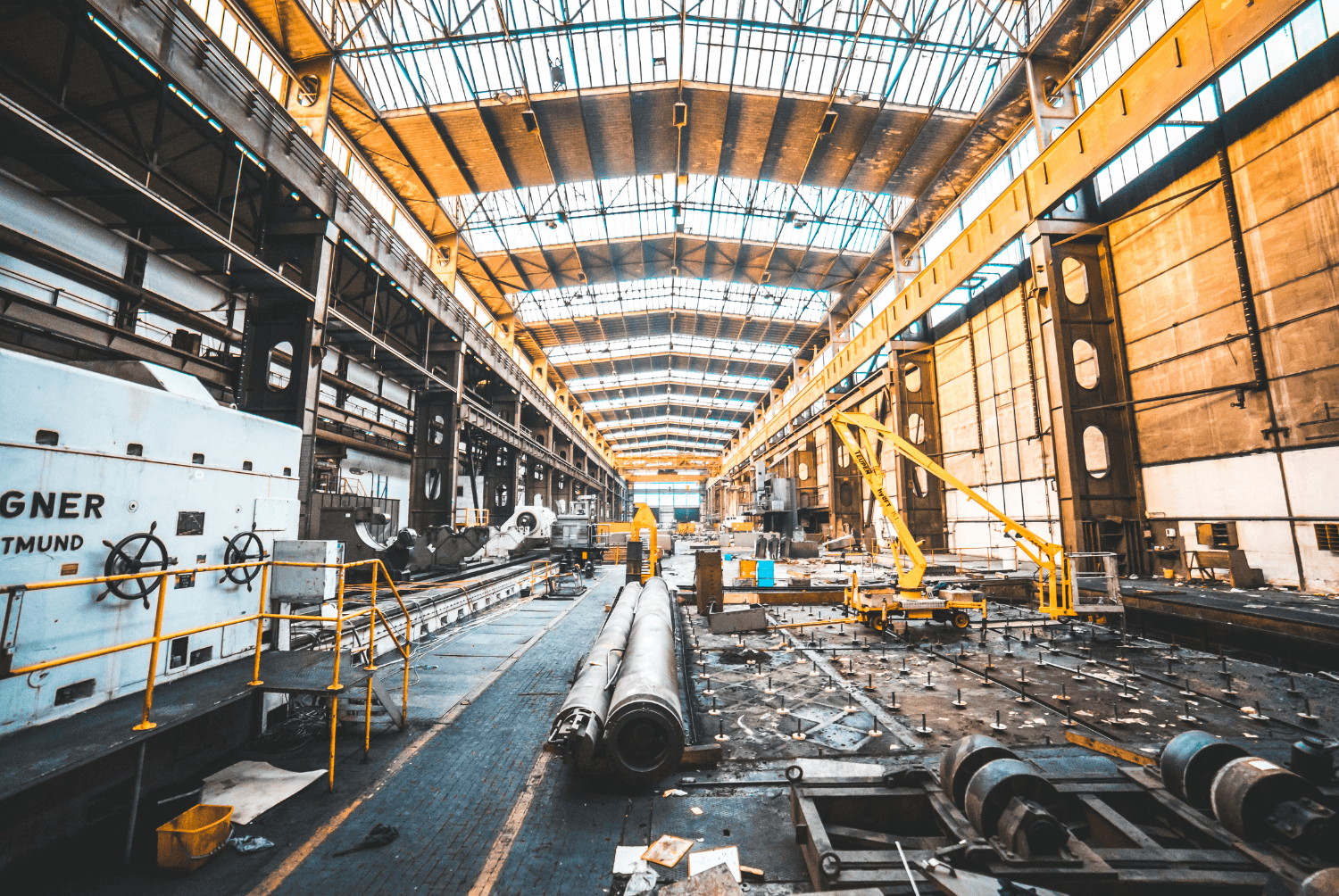 From clothes to cars — how everything is created. This is inclusive of the entire process from raw material extraction through manufacturing.