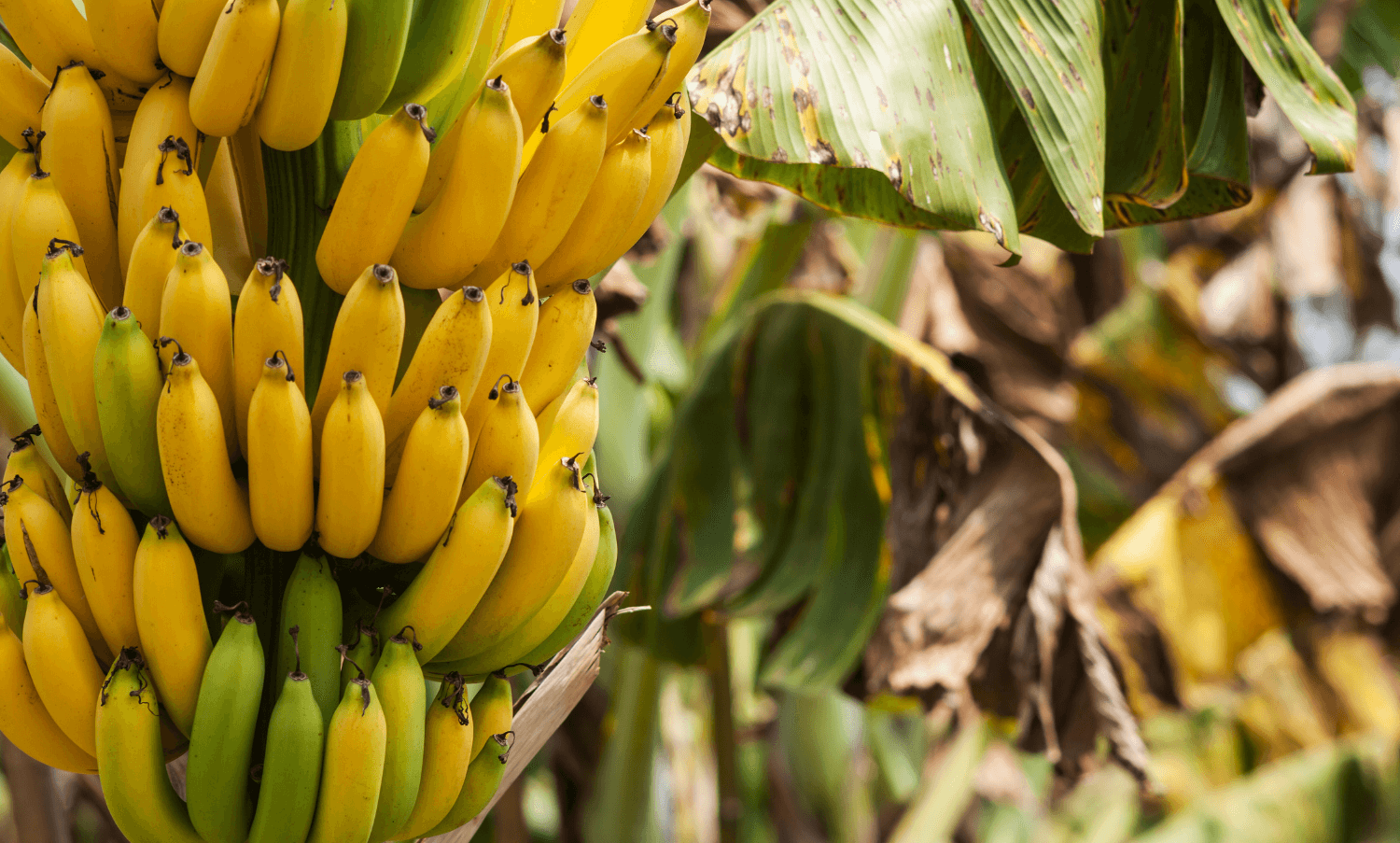 Climate Jobs: For You & The Planet


We’ve reiterated it countless times — climate jobs are beneficial. They’re rewarding and lucrative — however, it goes far further than the inherent individual benefits they provide. When we look at the effects of climate careers long term, we can see that they cultivate an inclusive and sustainable environment that is favorable for both people and the planet. We've outlined five benefits that climate careers provide below.

Climate jobs have a direct impact on reducing greenhouse gas emissions. ClimateTech can be broken up into 3 categories: Greenhouse Gas Mitigation, Climate Change Adaptation, and Carbon Sequestration. The Greenhouse Gas mitigation sector is solely focused on reinventing the traditional ways that we do everything to lessen emissions. An example of a Greenhouse Gas Mitigation ClimateTech company that's actively hiring is Indigo Ag. Indigo is a marketplace for crop growers and buyers. All the farmers on their network practice regenerative agriculture. Meaning, there is no tilling of the soil, they change their fertilizer, don’t use pesticides, practice crop rotations, utilize cover cropping, and more. Better farming practices produce healthier and better foods with less water to increase soil health and naturally draw down carbon.

Similarly to reducing GHG emissions, when we take a critical look at all of our “traditional” energy-consuming practices and use alternative methods, we save precious resources. For example, by switching to solar energy, we can power our homes with reusable and sustainable energy rather than fossil fuels. This same line of logic can be extended and applied to all things that we utilize for electricity. There are countless renewable energy ClimateTech companies out there that are solely focused on creating energy or enhancing the infrastructure to support a green-energy revolution.

ClimateTech innovation is economically viable. Not only is there an immense amount of ingenious and successful startups ideas in the space, but the venture capital funding is through the roof. As the demand for ClimateTech solutions continues to rise, the investment in the space will climb simultaneously. According to London and Partners, ClimateTech investments have surged around the world, growing nearly five times from $6.6 billion in 2016 to over $32 billion in 2021.

The worsening effects of climate change are not only an issue for the wellbeing of our planet, but they're a humanitarian issue as well. Climate change and poverty are inextricably linked. Climate jobs work to improve the inherently negative effects of climate change and will inevitably lessen that same harm for impoverished communities. All of the ClimateTech companies that we work with at Climate People consider the fact that climate justice and racial justice are interconnected global issues that require diverse thought, perspective, and most importantly, representation.

As we mentioned above, ClimateTech is separated into three unique categories. Greenhouse Gas Mitigation, Carbon Sequestration, and Climate Change Adaptation are all directly revolved around mitigating the negative effects of climate change. Whether this is through electric vehicles, alternative meats, carbon capture innovation, etc. — these unique and ingenious innovations are making a direct impact on climate change. When like-minded, driven, and talented individuals join forces with mission-forward companies there can be a true and lasting impact.

The harmful effects of climate change are rampant and only continuing to worsen. All of this to say, ClimateTech advancements are paving the path forward with life-altering technologies that are improving the way we prevent, adapt to, and remove carbon from the air. To grow and scale, these startups are hiring on a drastically upward trajectory and need exceptional talent to expand their product and execute their missions. It’s a great time to make the career transition to work on climate. 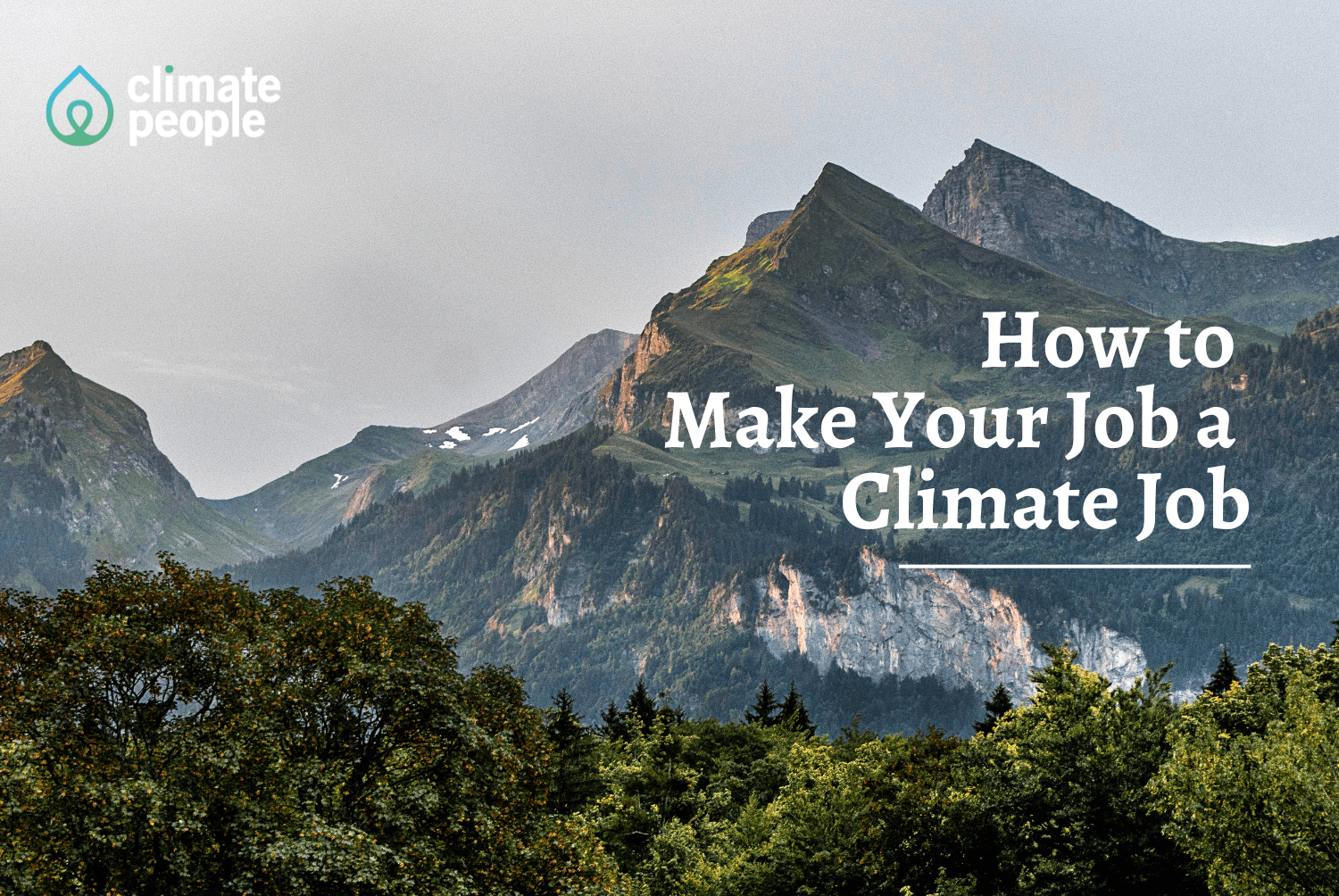 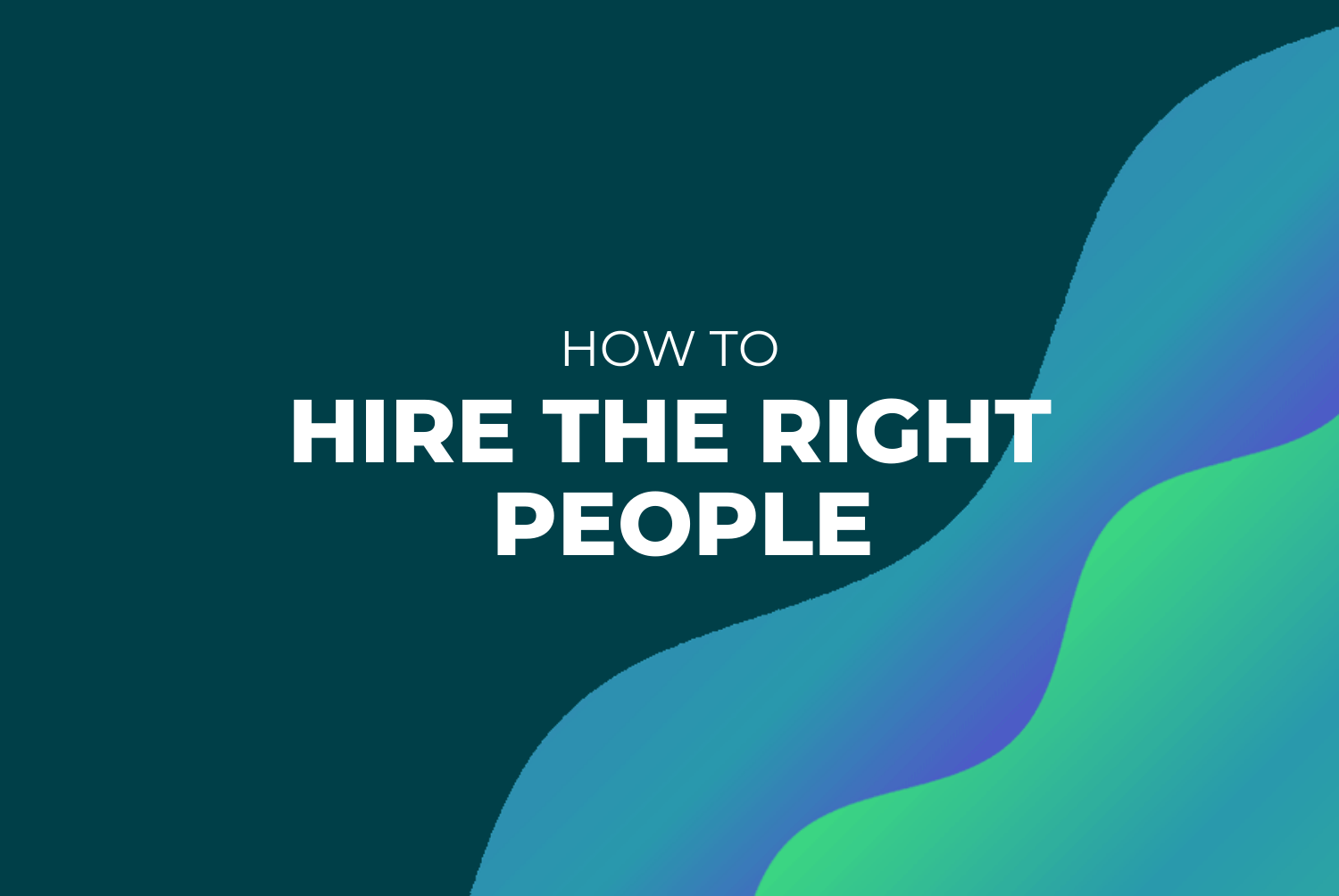 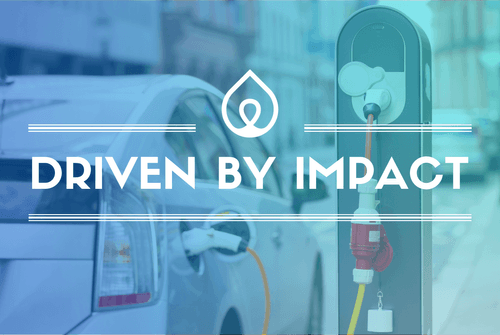 Driven By Impact is Climate People's monthly newsletter focusing on news, insights, and action-packed resources. Read for all of December's updates.