It’s a scary time to be in tech. The once hyper-secure industry looks like it’s leaning in the opposite direction. Here's why the ClimateTech industry is different. 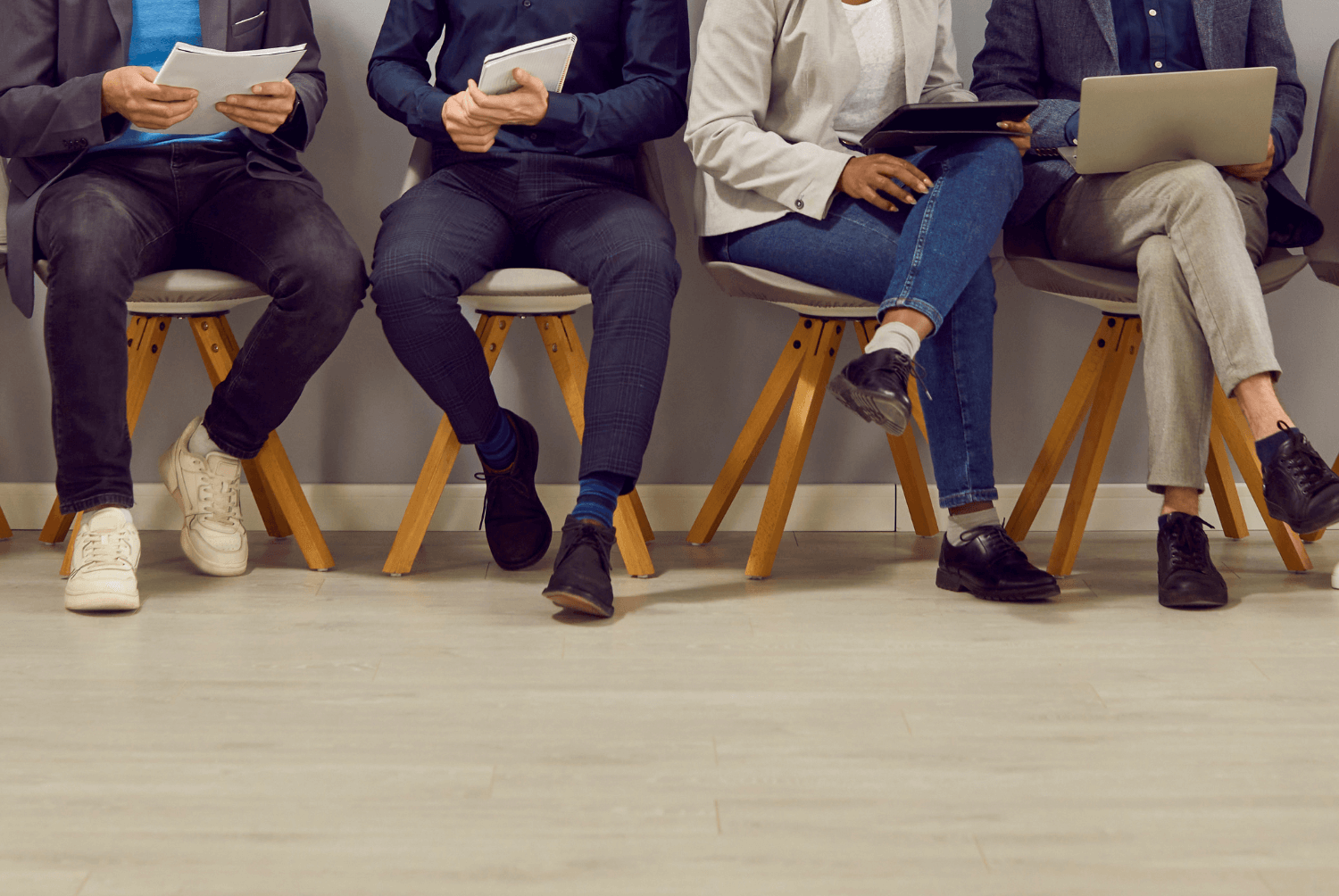 It’s a scary time to be in tech.

According to NPR, more than 35,000 tech workers across 72 companies have been laid off this month, adding to a total of 120,000 tech jobs lost this year.

The once hyper-secure industry looks like it’s leaning in the opposite direction.

In traditional recession fashion, investors tend to steer away from riskier assets such as venture capital and put their money into more mature businesses.

"Typically recessions see investors fleeing to safer assets like government bonds and mature companies. And they start investing less in or even divesting from riskier assets, such as venture capital, which bets on early-stage companies fully expecting many to fail and hoping that some succeed wildly.”

However, the ClimateTech industry doesn't fit into this mold.

According to a recent Bloomberg article titled “The ClimateTech Boom is Recession Proof,” 2022 is on pace to outnumber every other year in venture-capital fundraising, especially in climate investing.

The hard reality is that climate change is real and it is continuing to worsen. We are in dire need of technologies that address the effects of climate change head-on. Climate change isn’t hanging out on the sidelines and therefore neither can the investment dollars, climate companies, or mission-driven talent.

According to Climate Tech Venture Capital, there was $64B of new dollars for climate in 2022 and that doesn’t seem to be slowing down.

Alongside the millions of VC dollars that are flooding into the space, the Inflation Reduction Act has guaranteed $370 billion in climate spending — incentivizing new innovation and making it easier for companies to scale their solutions.

CTVC also points out 5 other safety nets for climate companies in the midst of an impending recession:

A Protocol article quotes a former Lyft executive who states:

“This is a blessing in disguise for them to go in and do something with the impact they care about.”

“Climate tech isn’t just a vertical, but ‘a redoing of the entire economy,’ with the potential to transform entire industries like transportation, buildings, and agriculture. The people who achieve this are going to be fantastically rich.”

These two professionals aren’t alone. CNBC reported that tech workers are quitting great jobs at companies like Google to fight climate change.  An article from Tech Crunch echoes these sentiments and adds that now that the “golden handcuffs” that big tech provided is dissipating, people are opening their eyes to the possibilities of a career in climate.

These ClimateTech companies are in desperate need of talent and these layoffs are opening the doors for a talent reallocation that’s fueled by impact.

Canary Media outlined a fantastic guide that explains how tech professionals can transition their careers. Climate People’s Brendan Andersen was quoted in the article stating:

“We recognize that the climate tech ecosystem is currently in its ‘early adopters’ phase — the people interested in this space are motivated by working in climate. However, in order to move the needle, we need to engage those who aren’t aware of climate jobs.”

The ClimateTech “boom” has only just begun. Terra.do, a climate education platform, predicts that 99% of people who will be working in climate by 2030 haven’t begun yet. If you’re currently looking for a climate job, you’re ahead of the curve.

The time to get started is now, we have no time to wait. A climate job isn’t just for scientists and environmentalists, we need professionals from all backgrounds, industries, and job types.

Careers in climate are secure, well-paying, and offer exceptional growth potential, what’s holding you back?

Here are some of our favorite resources for getting started: 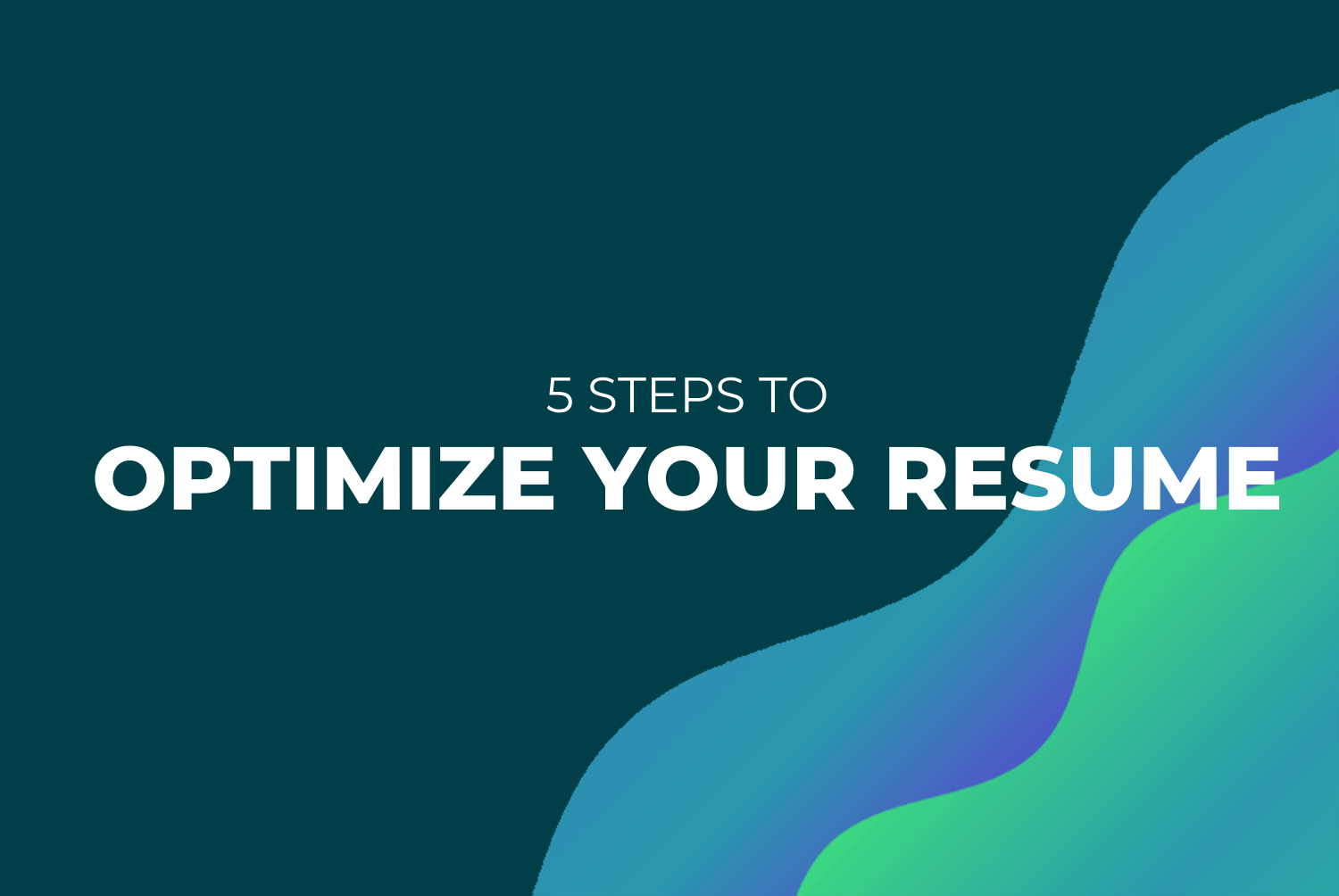 5 Steps to Optimize Your Tech Resume

You’ve researched the industry, laid the foundation, and defined your “why,” and now you’re ready to fully kick off your job search. Your resume is a great place to start. It is the deciding factor that determines whether or not you will get an interview. 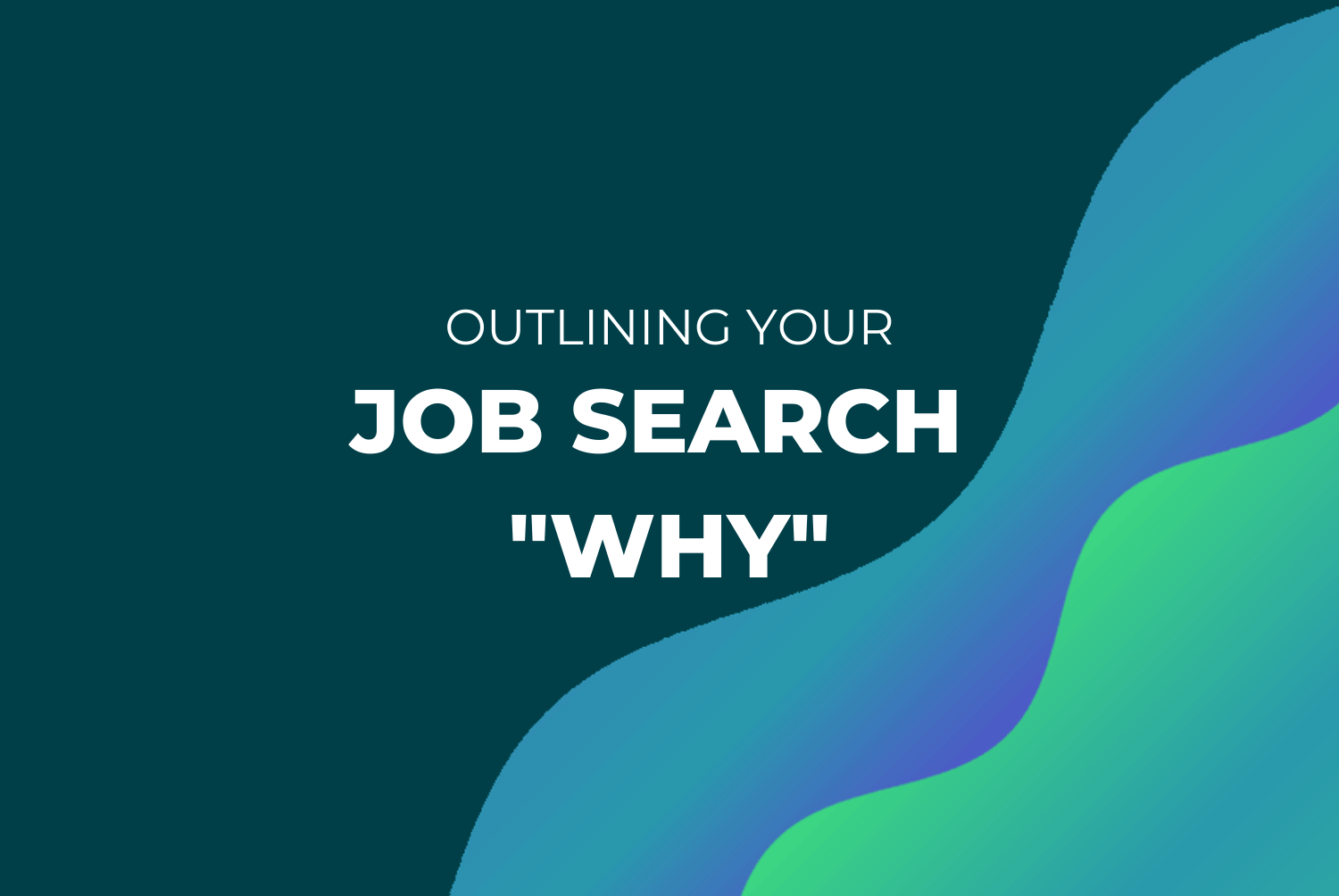 Outlining Your Job Search "Why"

If you are applying for a job you should know exactly why you want the role. It seems like a given, but having an exceptionally strong grasp on your intentions before you submit the application will help you immensely through the process. 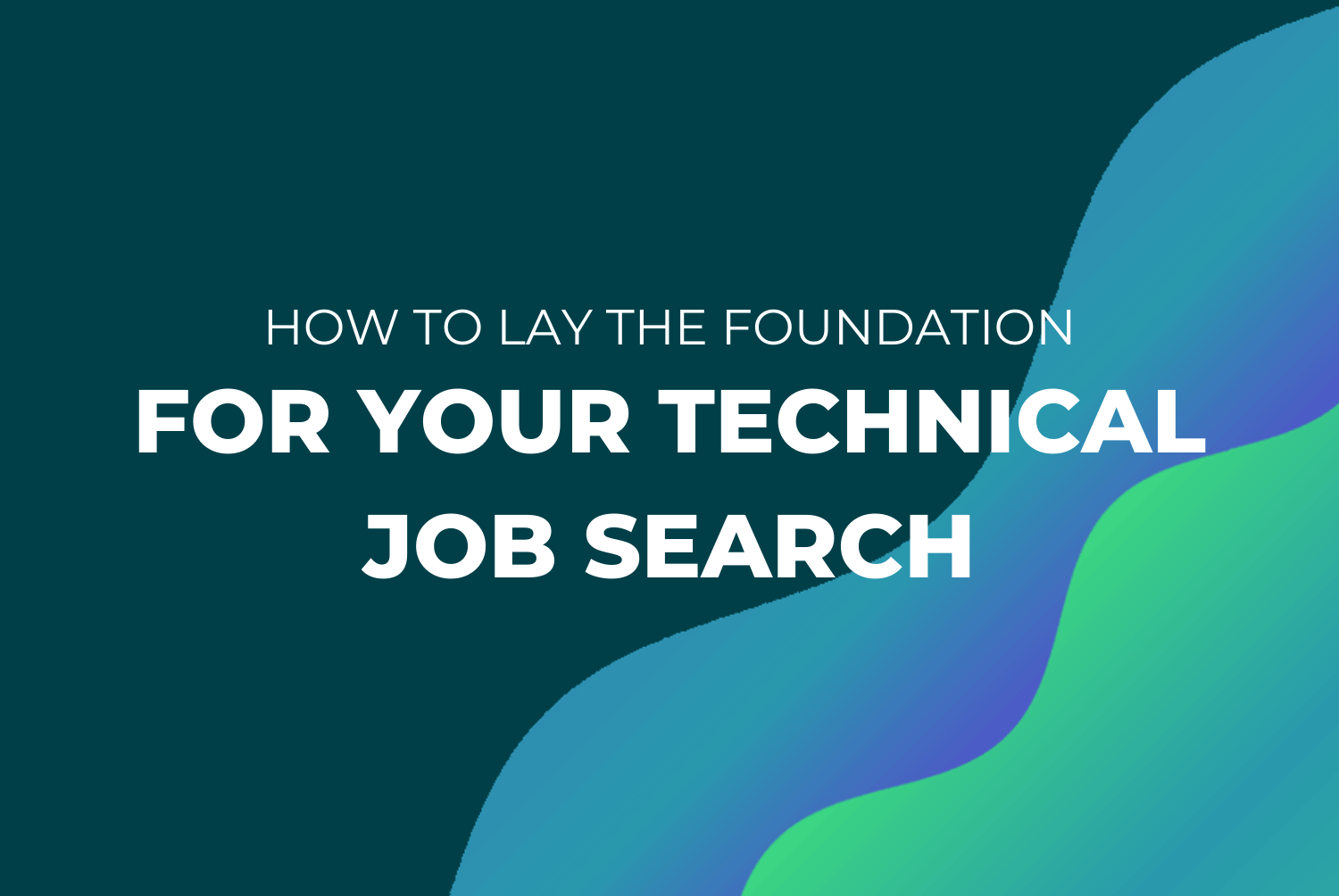 Laying the Foundation for your Technical Job Search

If you are looking for a new job — experienced or not — it’s critical to go back to the basics and work backward. Prior to updating your resume, before crafting your cover letter, weeks before applying, and ages before your next interview, you must start by laying the foundation for your next job