The time to work on climate is now. We’re in a small window where the effects of climate change are too present to ignore but not so present they will hold us back from presenting solutions. 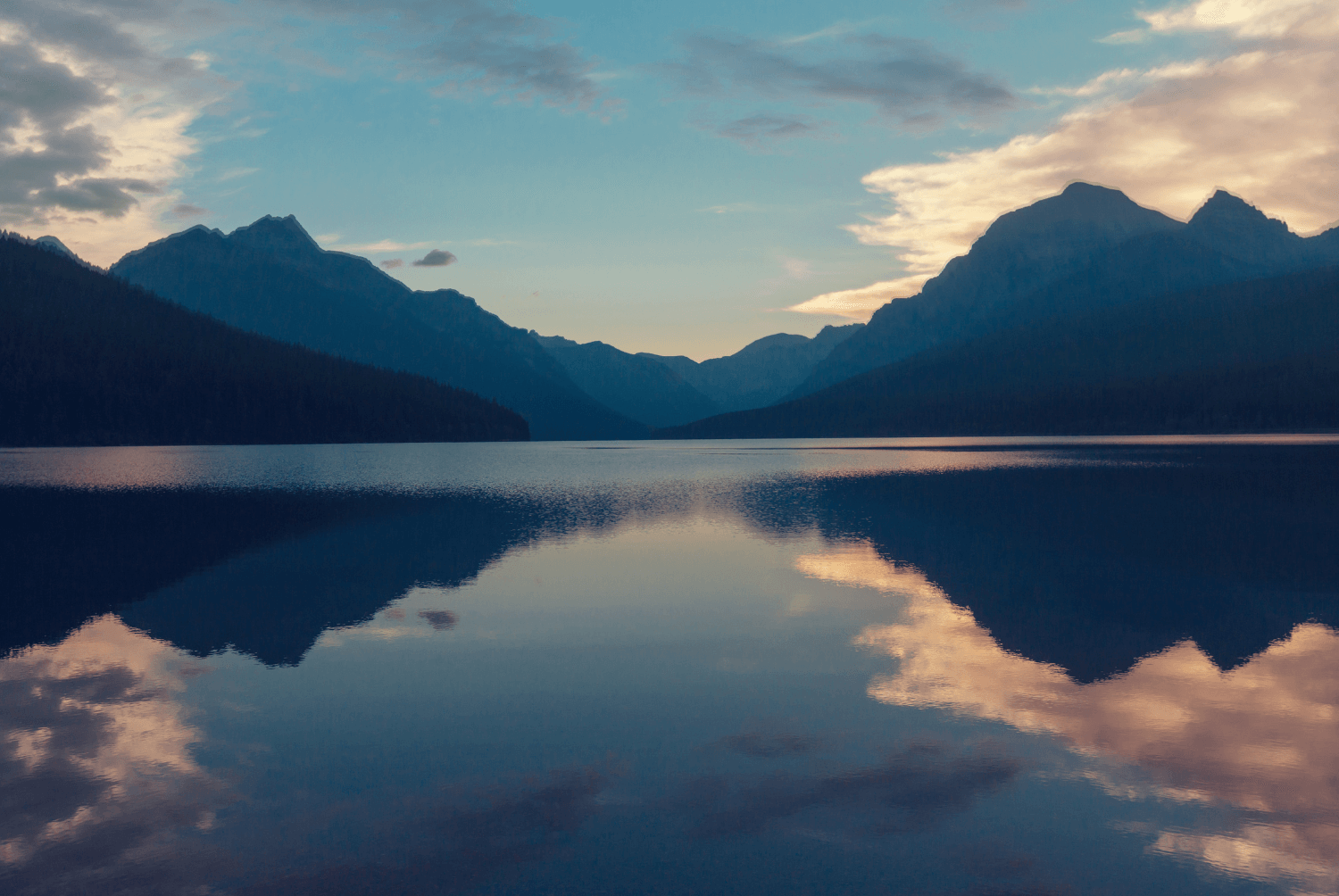 The Inflation Reduction Act is a BIG deal for climate. This $369 billion climate and tax bill is arguably the most influential climate incentive the United States has seen.

In short, this bill will make it cheap for businesses, households, and governments to electrify everything. It offers countless climate tax incentives, including deductions and credits in nearly every climate sector.

According to Jesse Jenkins on The Catalyst Podcast, the bill will cut annual U.S. GHG emissions in 2030 by an additional $1 billion metric tons below the current policy baseline. This is enough to close 2/3 of the remaining gap from where current policies will take us and where we need to be in 2030 to reach the national climate commitments.

According to Climate Tech VC, the IRA’s incentives will decrease climate technology costs by 40% on average.

The team at Terra.do predicts that we will need 100 Million People working on climate solutions by 2030 to meet the demands of the climate crisis.

The time to work on climate is now. As pointed out in "The Biggest Climate Bill of Your Life - But What does it DO!?” video, we’re in a small window where the effects of climate change are too present to ignore but not so present they will hold us back from presenting solutions.

You can be an integral part of those solutions. Looking for a climate job? We know a person or two 😉 … 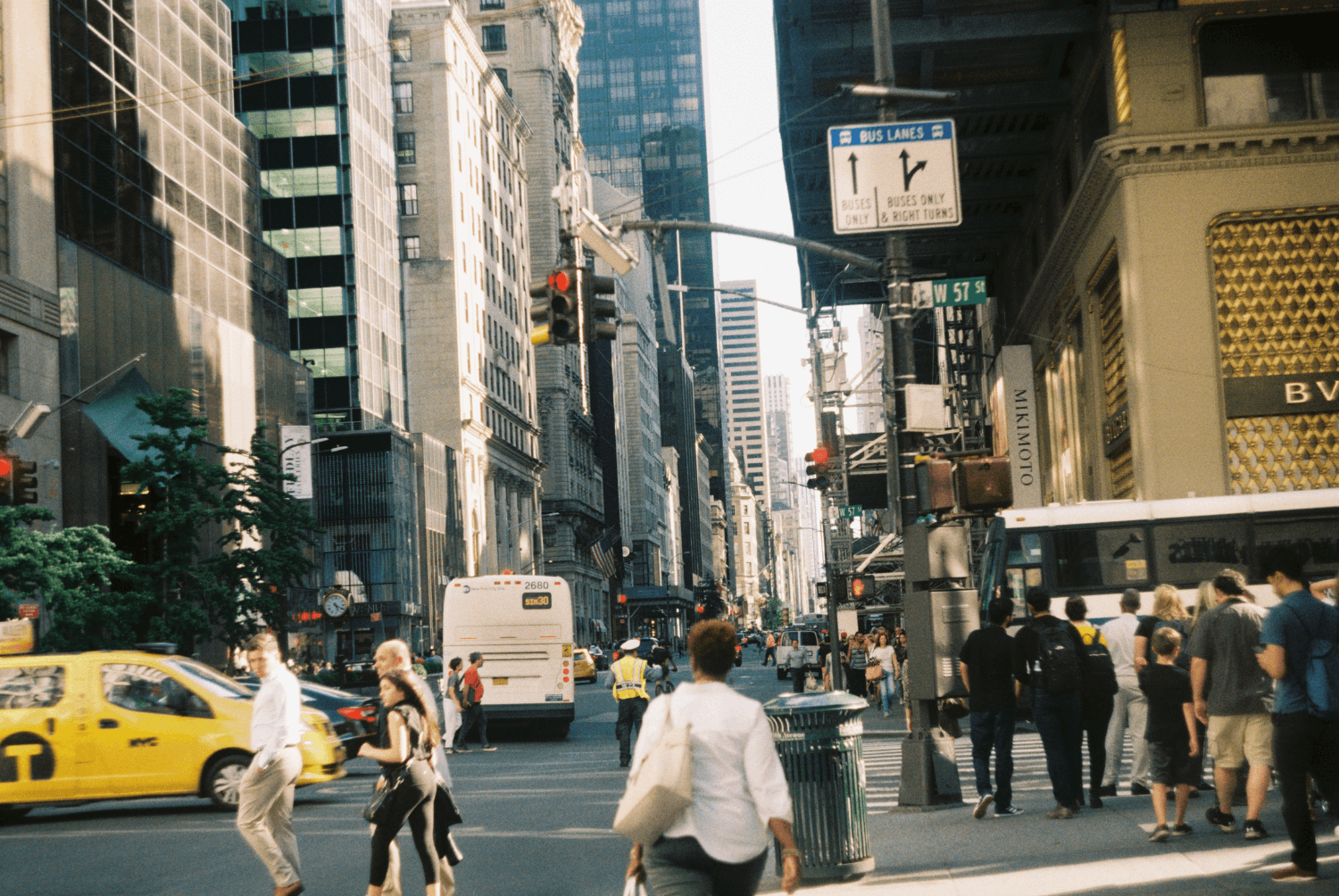 Cities designed for people, not cars. A significant and often overlooked climate solution is rooted in improving walking infrastructure in cities. 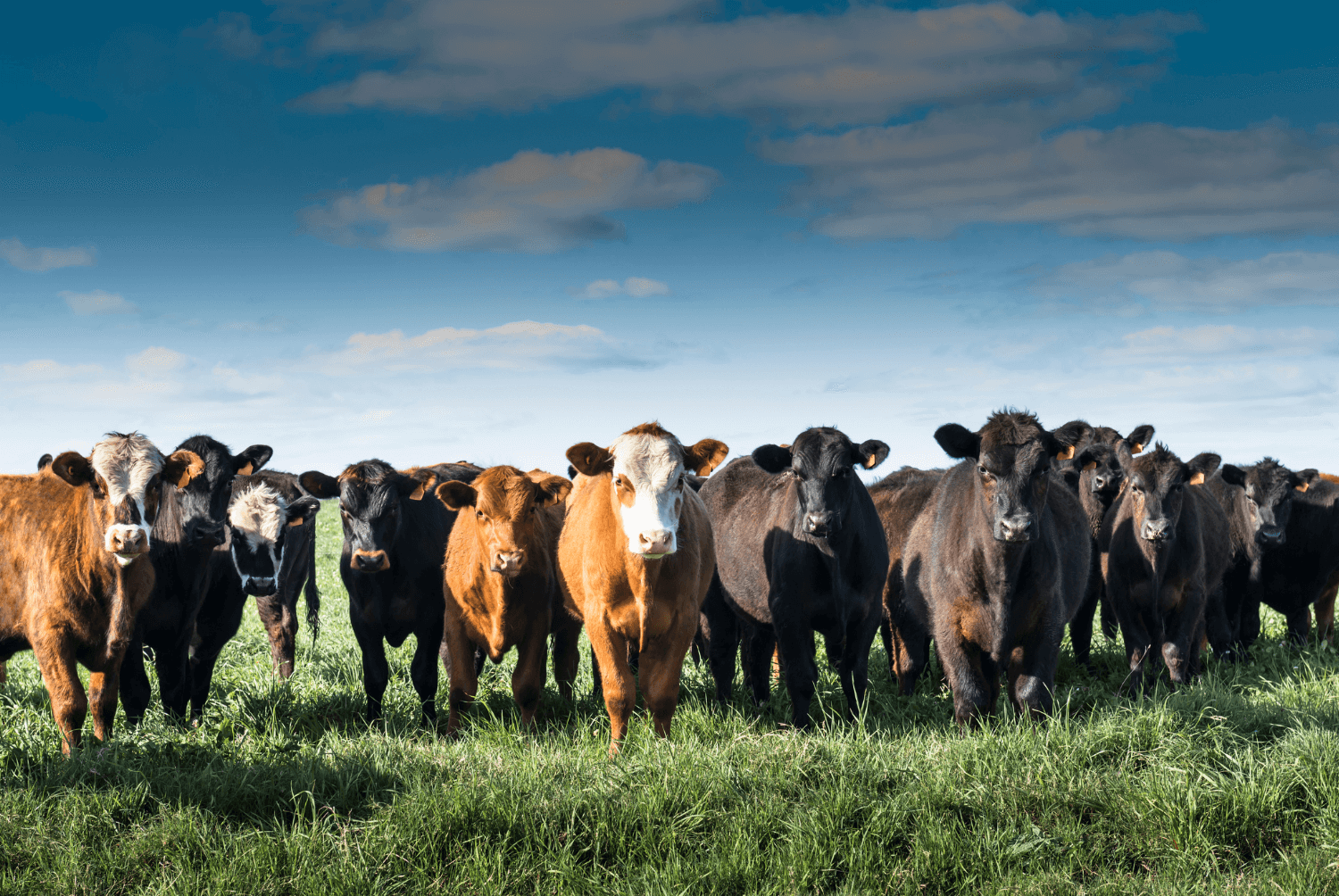 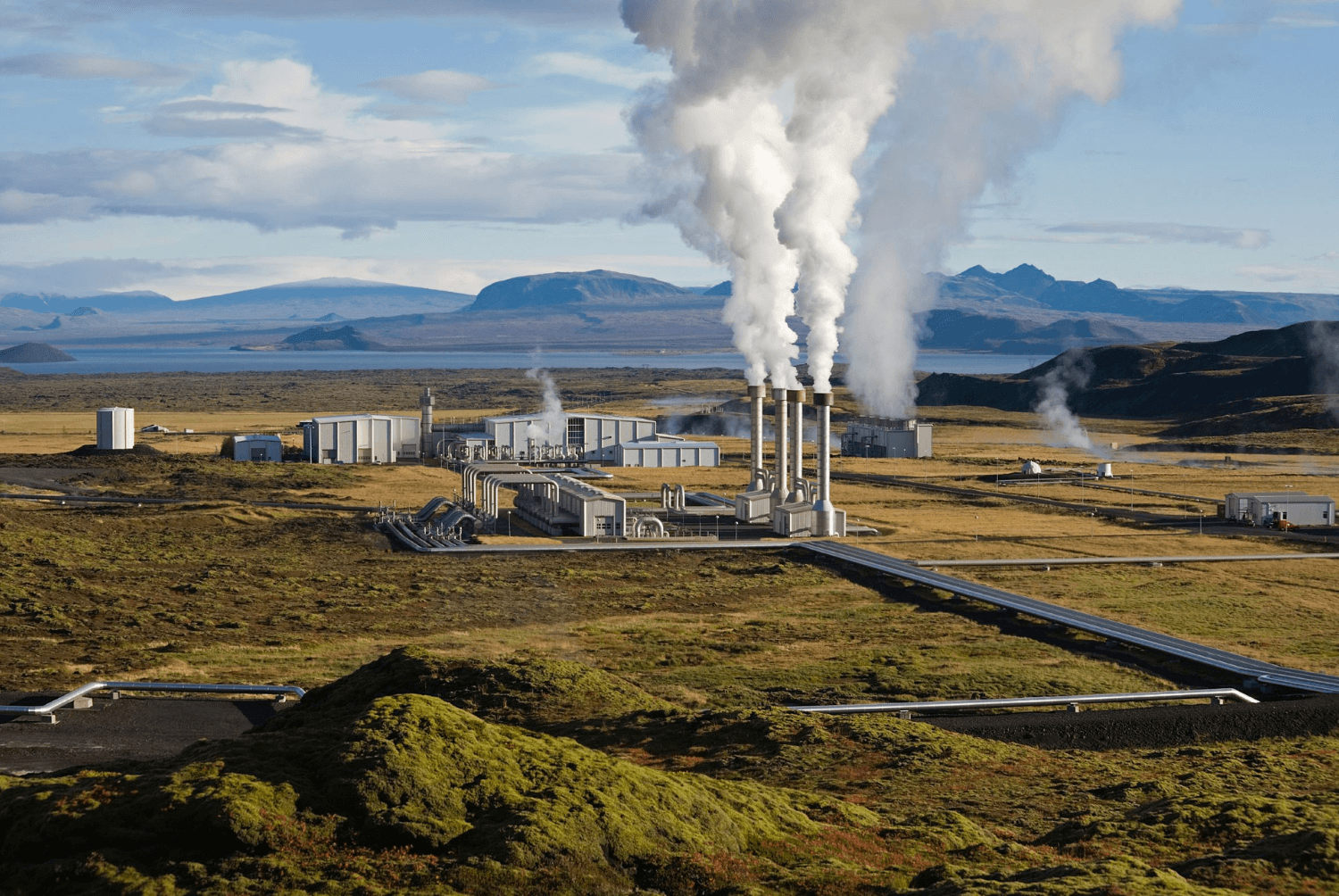 Geothermal energy is the heat produced deep in the earth’s core.