Climate change has led to an increase in wildfire season length, frequency, and burned area. 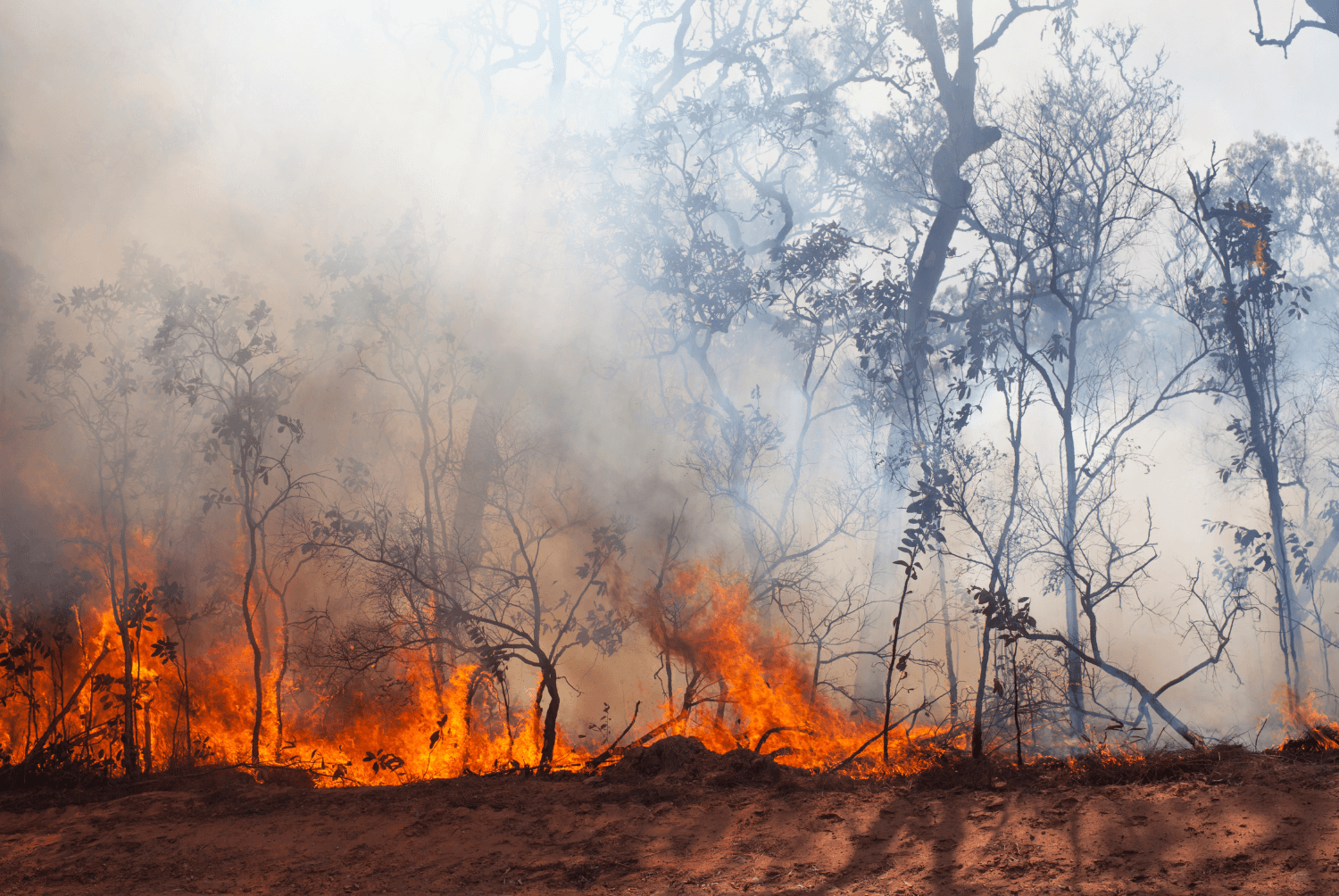 The West Coast wildfire season, which used to run from June until October, now begins in May and stretches into January. Eight of California's ten biggest fires have occurred in the past decade.

‍According to the EPA, climate change has led to an increase in wildfire season length, frequency, and burned area.

While most wildfire response is performed by boots-on-the-ground grueling work from firefighters, response and suppression methods must evolve alongside the increased quantity and severity of the fires. In recent years, technological advancements have provided firefighting crews with extra tools to detect, contain and even extinguish fires faster and with greater safety. 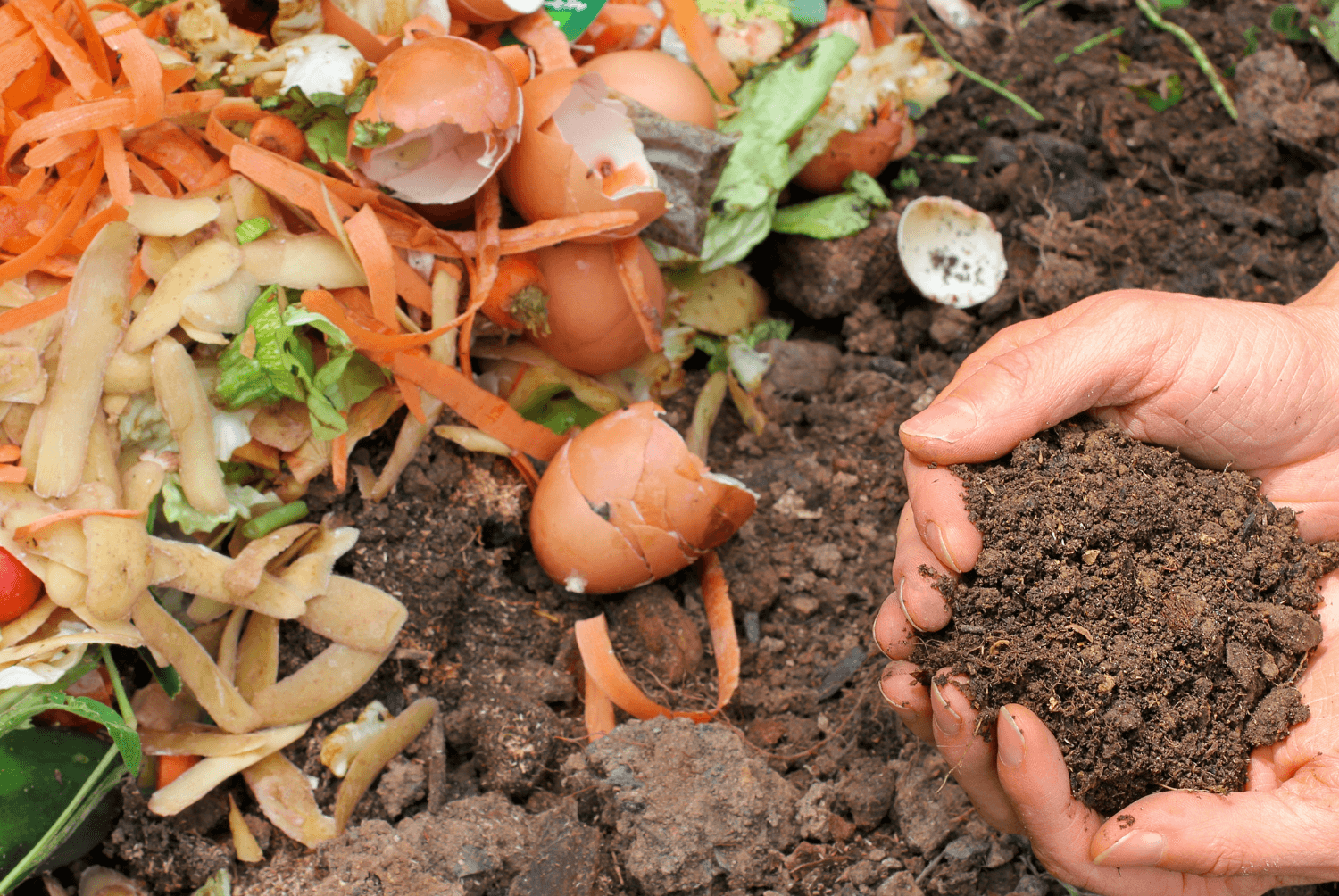 The carbon footprint of food waste is greater than that of the airline industry and accounts for 8% of all greenhouse gas emissions. 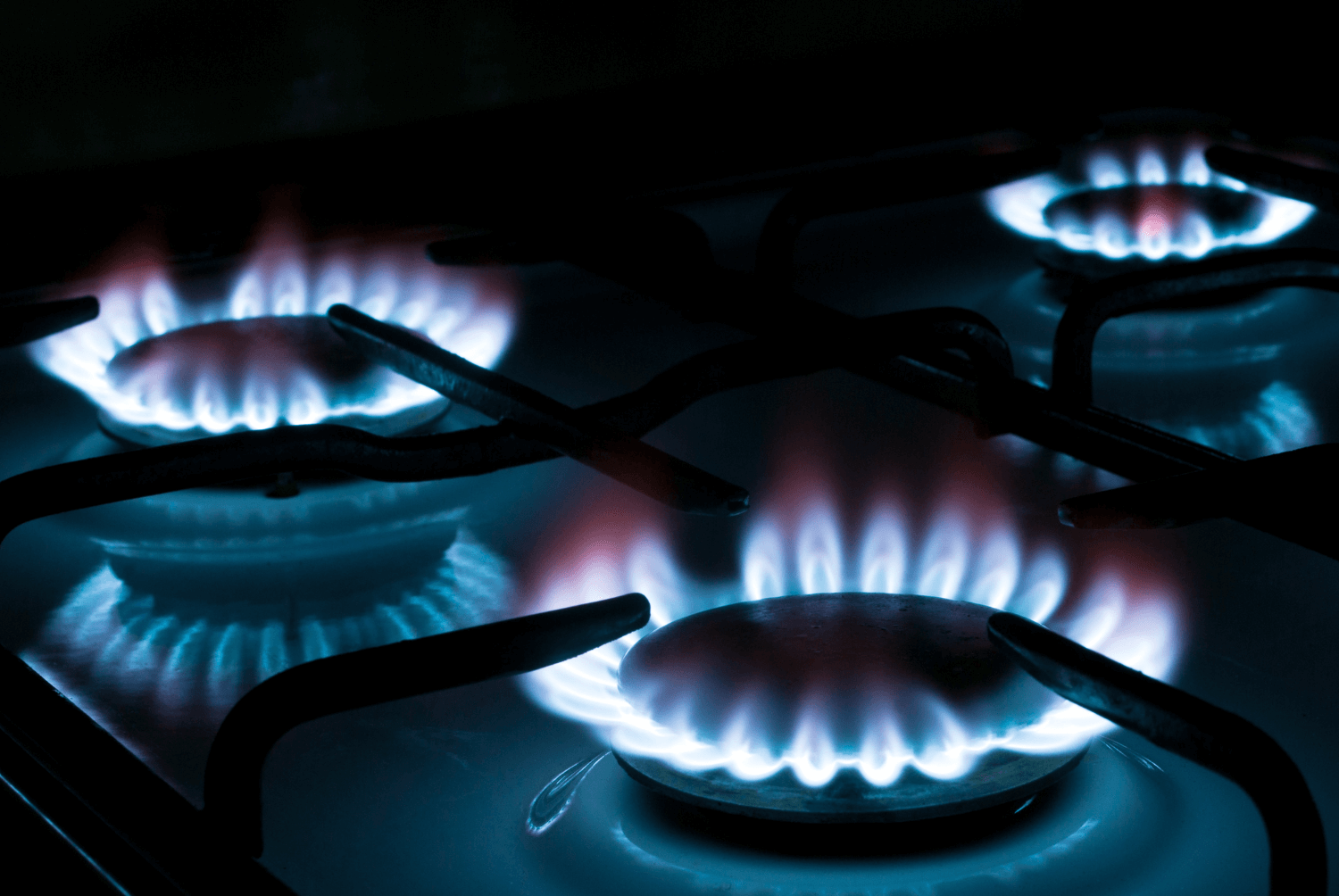 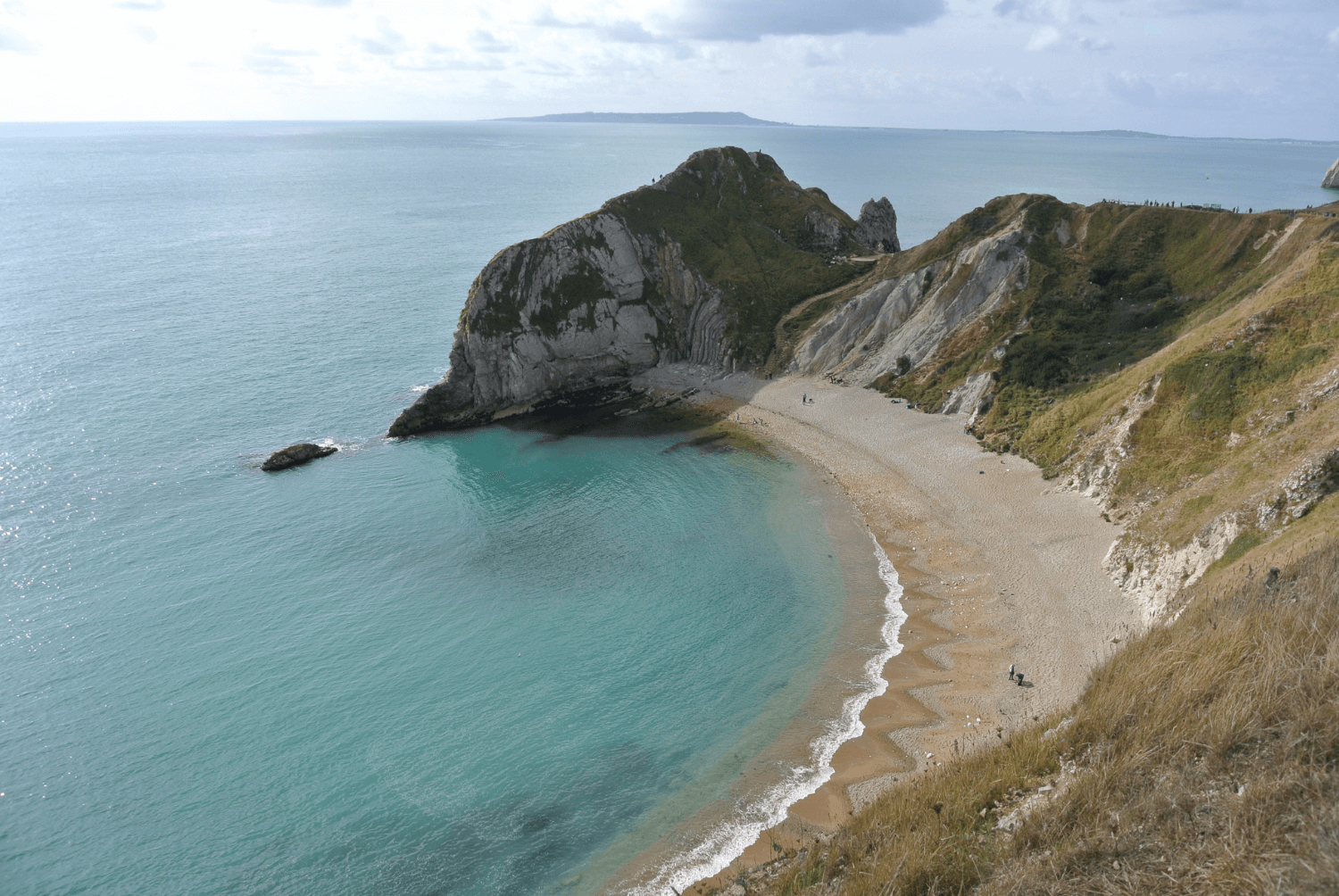 Informed and prepared communities are more likely to bounce back effectively and efficiently.